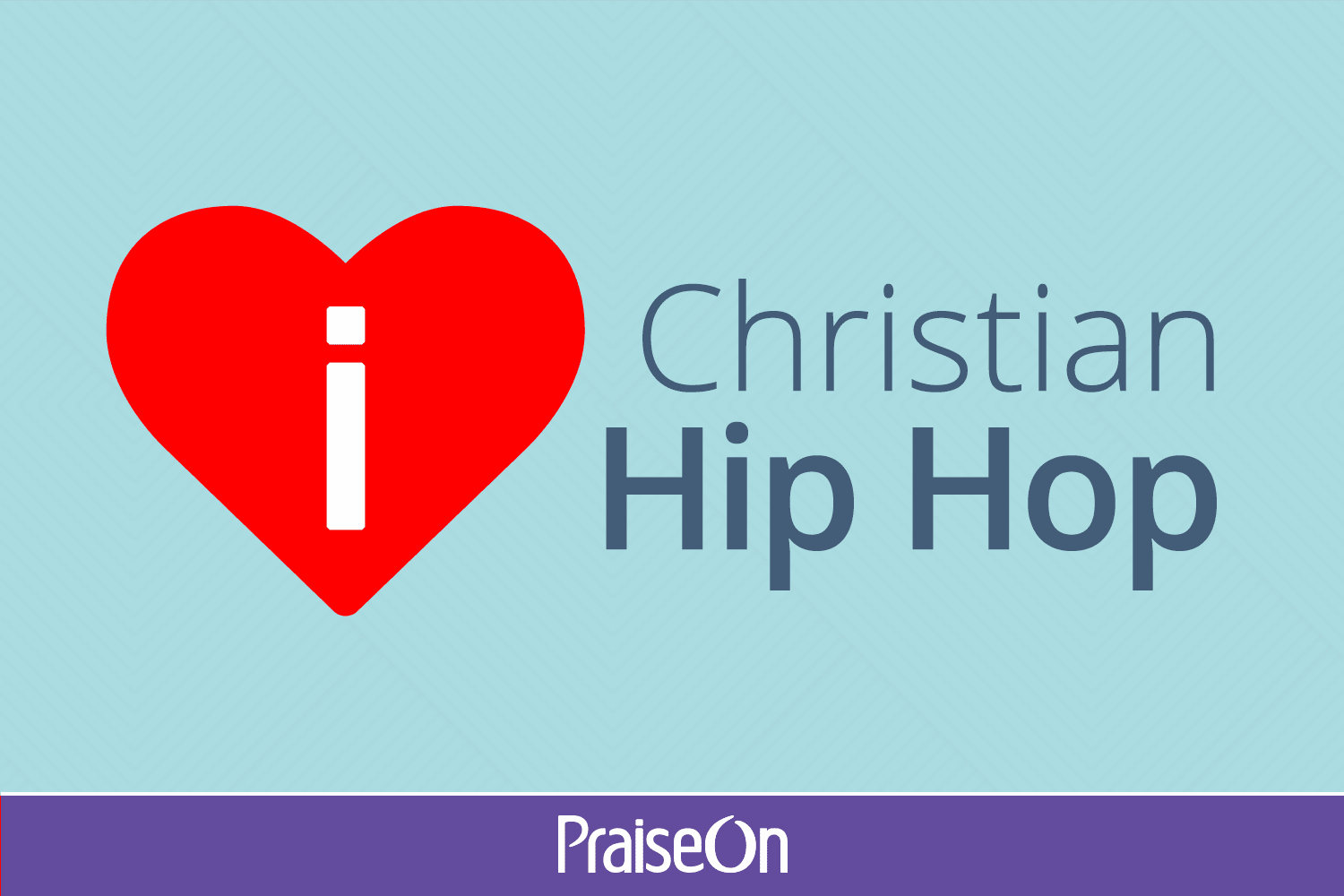 Spread the message while sharing your love for Christian Hip Hop — Download graphic.

We love music that ministers to people. That's why we created a variety of playlist for everyone to enjoy:

What is Christian Hip Hop?

When the genre of Christian Hip Hop first emerged, many people were skeptical of the idea of mixing Christian themes with such a secular scene. For the most part, however, Christians have come to love and appreciate artists such as tobyMac and Lecrae who have driven this genre to success.

Check in every week for new music, as we strive to feature a variety of songs from independent artists, rising stars, and Christian Hip Hop greats that ministers to your personal journey.

Special thanks to Hot Music Factory for supporting our music ministry initiative; and everyone who contributed to the PraiseOn Christian Hip Hop Playlist.